Photo Contest - My News. My Story

Young people worldwide were invited to submit photos of their experience of being in the news – either being reported about, sharing a news report or just enjoying a good, impactful story which affected them and their communities. Check out their entries below! 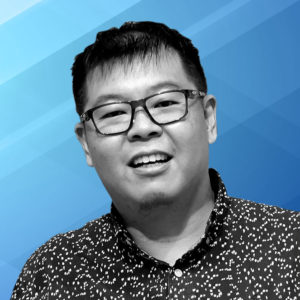 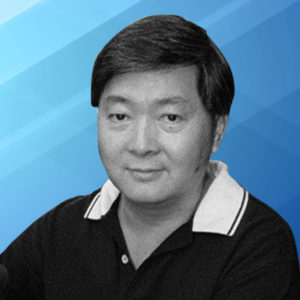 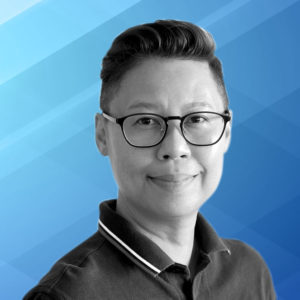 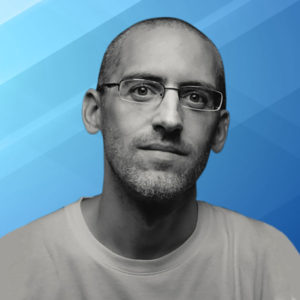 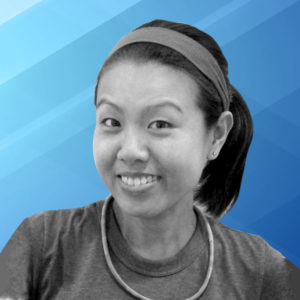 Award-winning photographer Darren Soh was trained as a sociologist and once contemplated full-time academia but realised he much prefers creating photographs than writing about them.

He is most happy when making images, whether it is for himself or for clients from Singapore and around the world.
In 2009, Darren was selected by Photo District News (PDN) Magazine to be one of PDN’s 30 New and Emerging Photographers to watch.

Most recently, Darren published a book titled Before It All Goes, documenting buildings and spaces in Singapore that have been demolished or are in danger of being demolished.
Passionate about his craft, Darren also conducted many talks and workshops to inspire young people in photography.

Joyce Fang is currently the chief photographer with The Straits Times newspaper in Singapore. She graduated with a business degree from the University of Oklahoma but made a career switch to pursue photography instead.

Joyce has been with the newspaper for two decades and still remembers her first published photo – a botched photoshoot which still appeared in the papers but as a tiny photo, about the size of a stamp.

She specializes in editorial and features photography, and has covered topics ranging from the aftermath of the December 2004 Asian tsunami in Sri Lanka, the one year anniversary of the March 2011 Tohoku earthquake and tsunami in Japan, to the recent #myhomeSG National Day project which had the ST photo team looking at enclaves in their community. She focused on a group of kid gardeners in a Clementi estate.

These days you will find Joyce curating photos for special projects such as the upcoming Straits Times exhibition held in conjunction with the World Press Photos 2018 exhibition to be held at the National Museum. Other projects include: Vintage Singapore – 1950s (Postcard Book) 2017, Majulah Moments – 50 Years of National Day Parades (Postcard Book) 2016, and the Straits Times’ Singapore STories: Then, Now, Tomorrow 2015 exhibition at ArtScience Museum, where she was part of the curatorial team.

Tom grew up in Bradford, West Yorkshire in the north of England. He still hold true to these roots and no matter where he is he will always be a ‘Northerner‘. He studied Fine Art at Goldsmiths College in London, initially intending to become a painter. It was during this time that photography took hold of him. He spent many nights photographing the underground music scene of the city and exploring the streets of South London with his camera. He was hooked.

Working as a freelance photographer, his work has been published and exhibited internationally. Editorial clients include The New York Times, The L.A. Times, The Wall Street Journal, TIME magazine, The Guardian U.K, Thompson Reuters and The European Press Photo Agency.

He currently teaches Documentary & Photojournalism at Yale-NUS College and workshops with the Objectifs Centre in Singapore. He has previously taught at Columbia University’s Graduate School of Journalism and at the International Centre of Photography in New York.

Tom has also worked on a variety of photography-based social engagement projects and is interested in all aspects of visual literacy and communication, particularly socially engaged art, journalism and the relationship between media and society.

A self-taught and self-funded photographer, Zann Huizhen Huang began her first serious foray into photojournalism after the tsunami in January 2005. In less than a year, she joined WpN -World Picture News in New York. In 2007, she became the freelance field editor/photographer (Middle East) for the Asian Geographic magazine and she also contributes to the United Nations.

Zann has covered humanitarian and socio-political issues in Iran, Iraq, Israel and the Palestinian Territories, Afghanistan, Lebanon, Jordan, Syria, Cambodia, Myanmar, Laos, Indonesia, Bhutan, Sri Lanka, China, Turkey, Tunisia, Thailand and the Philippines. Her works have been published in Time magazine, Le Monde, Geo Italia, L’expresso and other publications in the US, Europe and Asia. She has also covered “Mental Health Issues” in Singapore and was featured in the Asia Exposed 2 series in late Sept 2011 on Channel News Asia which won a silver medal in the Best Social Issues/Current Affairs category at the New York Festival International TV and Film Awards 2012.

Zann has also spoken about her self-initiated and self-funded projects at TEDx Singapore 2012 and about her photo documentation of Iran at TEDx Kuala Lumpur 2012. She is also a judge for NOISE Singapore 2013. In 2014, Zann received the Magnum Foundation Emergency Award for her work on “Remember Shatila” and she has also been appointed as a cultural ambassador for the Singapore Internationale.