To mark World News Day on September 28, 2022, the World News Day campaign is sharing stories that have had a significant social impact. This particular story, which was shared by The Globe and Mail (Canada), was originally published on July 4, 2022.

The president of a major Inuit organization has reiterated her call for transparency after The Globe and Mail published an investigation of a tuberculosis outbreak in Pangnirtung, a hamlet of about 1,500 people on Baffin Island.

In an interview, Aluki Kotierk, the president of Nunavut Tunngavik Inc. (NTI), stressed the need for the Government of Nunavut to release TB data for individual communities. This echoes sentiments she wrote in a letter to Nunavut’s Health Minister earlier this year, saying that the government’s refusal has “jeopardized the health” of residents and acted as an impediment to signing a crucial TB action plan.

The Globe investigation, based on more than 200 pages of internal documents obtained through an access-to-information request, revealed that front-line nurses were begging for help managing TB in Pangnirtung last summer, months before an outbreak was declared on Nov. 25, 2021. The government didn’t reveal the extent of the spread until six months after declaring the outbreak, when The Globe sent a list of questions for its investigation and Pangnirtung’s mayor asked for greater transparency… 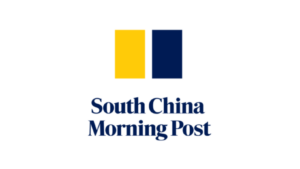 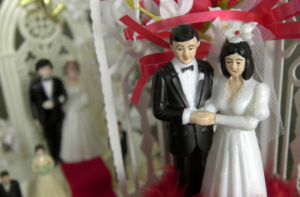