To mark World News Day on September 28, 2022, the World News Day campaign is sharing stories that have had a significant social impact. This particular series was shared by the South China Morning Post (Hong Kong).

Everyone is familiar with the sight of people crammed into Hong Kong’s cage homes, with barely enough space to lie down. More than 220,000 people live in these notorious subdivided flats, facing grim conditions as well as fire and security hazards because they can afford nothing better.

This three-part story on the emotive topic struck at the heart of the matter. Through phenomenal infographics and detailed, on-the-ground reporting, the Post looked at the realities of life in such dwellings and spoke to the people forced to live in them.

They spoke of living like caged animals. ‘This is not a home,’ they told us as they shared the toll taken by the poor living conditions on their physical and mental health.

And with Beijing having demanded that the Hong Kong government rid the city of these tiny units by 2049, our series of reports hammered the point home, spotlighting the impact of policy decisions on real people and recording these experiences for posterity, with the hope that one day no Hongkonger would have to repeat them.

Part one: ‘Like a caged animal’: why Hongkongers in city’s notorious subdivided flats say they have no choice.

Part two: ‘This is not a home’: depression, cockroaches, rats and shame add up to misery for Hongkongers in subdivided flats.

Part three: Can Hong Kong deliver on 2049 target to wipe out subdivided flats and ‘cage homes’? Resident says ‘I will probably die in one of them’. 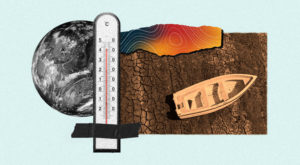 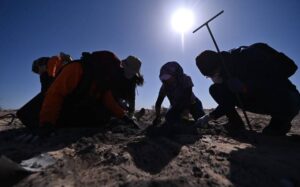 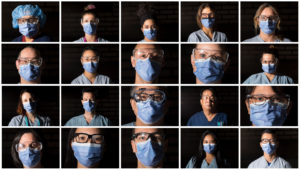 The people who cared for him: How a single COVID-19 case moved through the system