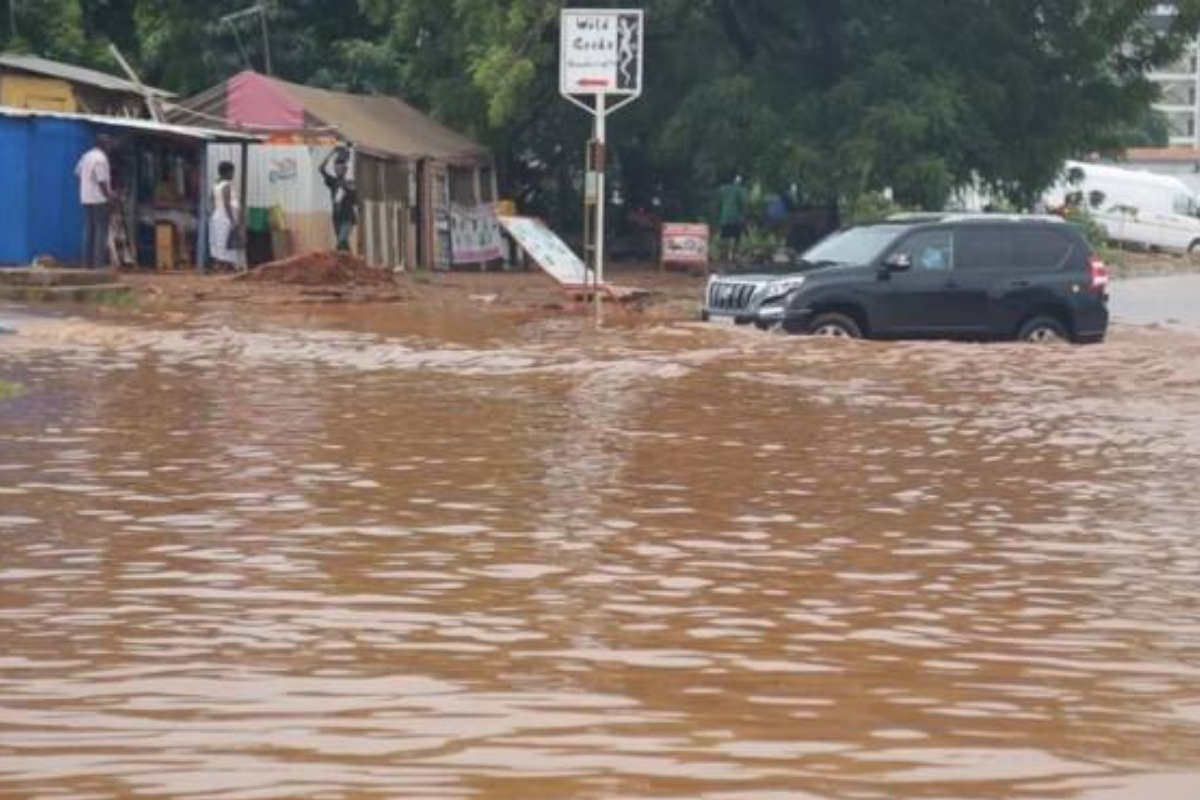 Causes and effects of climate change in Ghana

In all this, we need to know that the climate change referred to in this article is Anthropogenic climate change which is the type caused by human activities as opposed to changes in climate that may have resulted as part of the earth’s natural processes. The human activities, particularly, out-of-control industrialisation, the burning of fuels, the cutting down of trees and other agricultural activities, release gases including Carbon(iv)oxide (CO2), Methane (CH4) and Nitrous Oxide (N2O) into the atmosphere. These gases, on reaching the stratosphere, have the ability to trap the infrared radiation (sun’s energy), which reflects in the form of temperature.

Below are a number of causes and effects of climate change:

Climate change issues in Ghana are enormous running through education, tourism, employment and transport. Some of the effects that climate change in Ghana include: 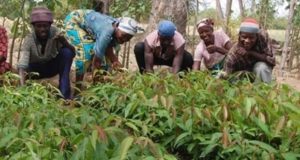 Impact of climate change on agriculture in Ghana

The impact of climate on agriculture in Ghana will be dire if prudent measures to mitigate the menace by political leaders since agricultural yields are plummeting and will continue to do so. Lest Ghanaians forget, about 60 percent of its population is in agriculture with most being smallholder farms using rudimentary technology. Evidence of climate change in Ghana is becoming glaring as the Comprehensive Food Security and Vulnerability Analysis report (2009), World Food Programme note cereal crop yield alone is predicted to plunge by 7% in the next 40 years. By 2009, “5% of the Ghanaian population, or 1.2 million people, had very limited access to sufficient and nutritious food for an active and healthy life” it also states.

Some of the climate change issues in Ghana on agriculture include reduced soil fertility due to changes in precipitation and temperature, rainfall deficits resulting in desertification of grazing pastures and reduced water availability for animals. Shifts in agro-ecological zones that are too rapid for trees and farming systems to adapt to, loss of cropland from erosion and desertification and increased demand for irrigation are also other impacts of climate change on agriculture in Ghana.

Farmers are also hit by low yields caused by low rainfall or flooding and the increased incidence of pest attacks resulting from an increase in temperature. In the southern part of Ghana there is coastal erosion and destruction of valuable coastal agricultural land and in the north we are witnessing out-migration of people, especially to southern Ghana, with impact on national security. There is also the experience of more vector and vector-borne diseases all as a result of climate change.

In response to the challenges, Ghana has integrated the Ghana Climate Change Policy which provides a clear pathway for dealing with the challenges of climate change. The policy addresses four areas of concern to climate change and variability namely increasing greenhouse gas emissions and loss of carbon sinks, increasing temperatures, rising sea levels and rainfall variability leading to extreme and unpredictable events. Though the Ghana Climate Change Policy is a good initiative, implementation is most likely going to be difficult as the policy has no firm grounds in terms of implementation let alone sustainability.

This story, originally published by YEN, has been shared as part of World News Day 2021, a global campaign to highlight the critical role of fact-based journalism in providing trustworthy news and information in service of humanity. #JournalismMatters.